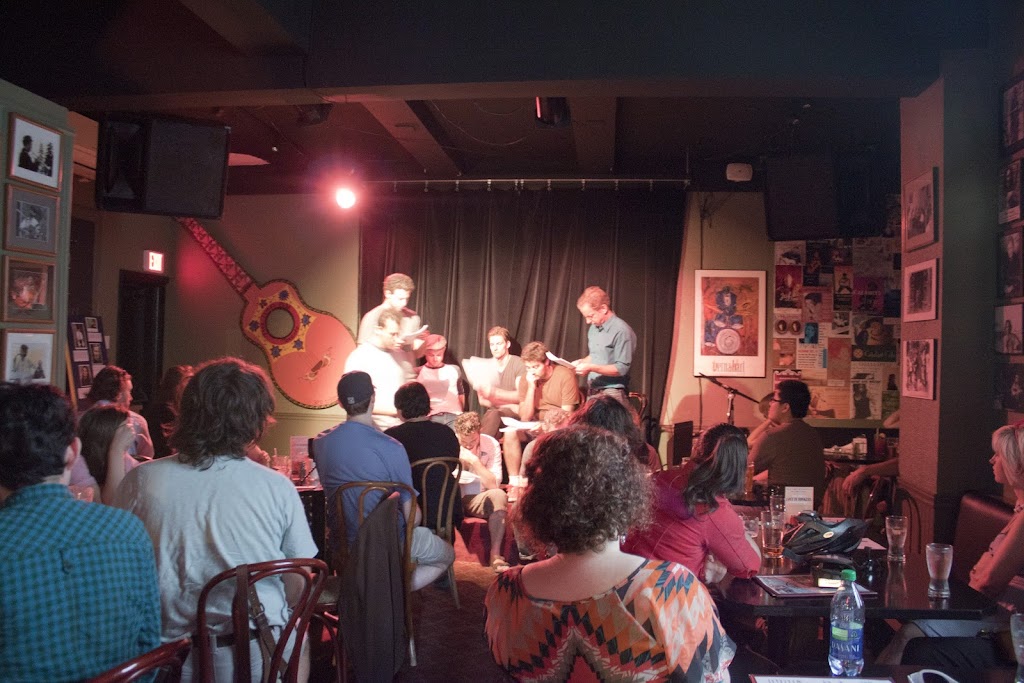 New play development through our program has resulted in the development of dozens of new plays – many of which have gone on to festival or professional productions. We provide an opportunity for selected applicants to take their work to the next level, whether that is a first draft, workshop, production or grant.

Space is limited for these programs and applications will only be accepted until November 20th at 10pm. 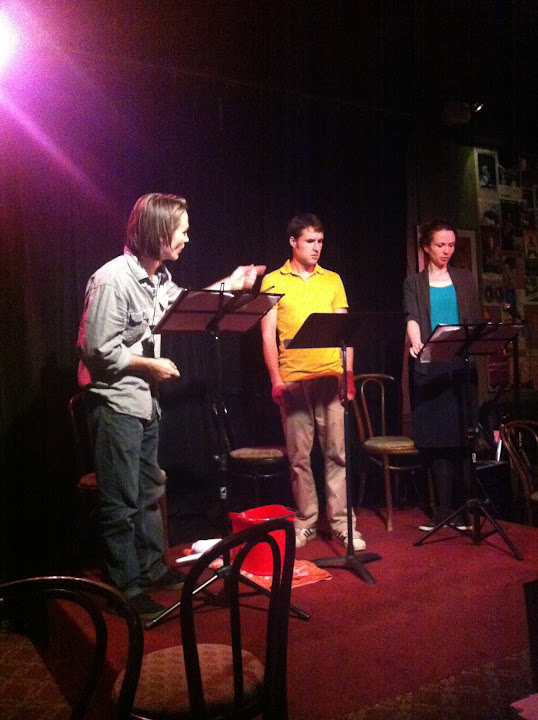 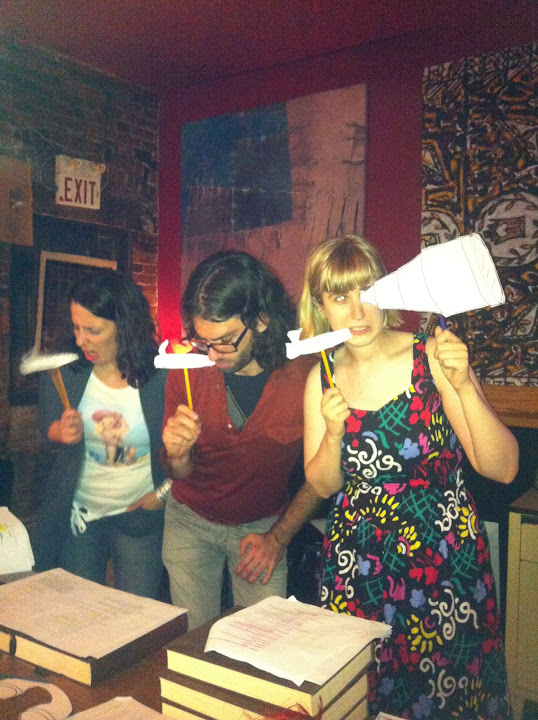 One thought on “CALLING ALL PLAYWRIGHTS!”