New play development through Steady State has resulted in the development of dozens of new plays – many of which have gone on to festival or professional productions. We provide an opportunity for program participants to take their work to the next level, whether that is a first draft, workshop, production or grant. 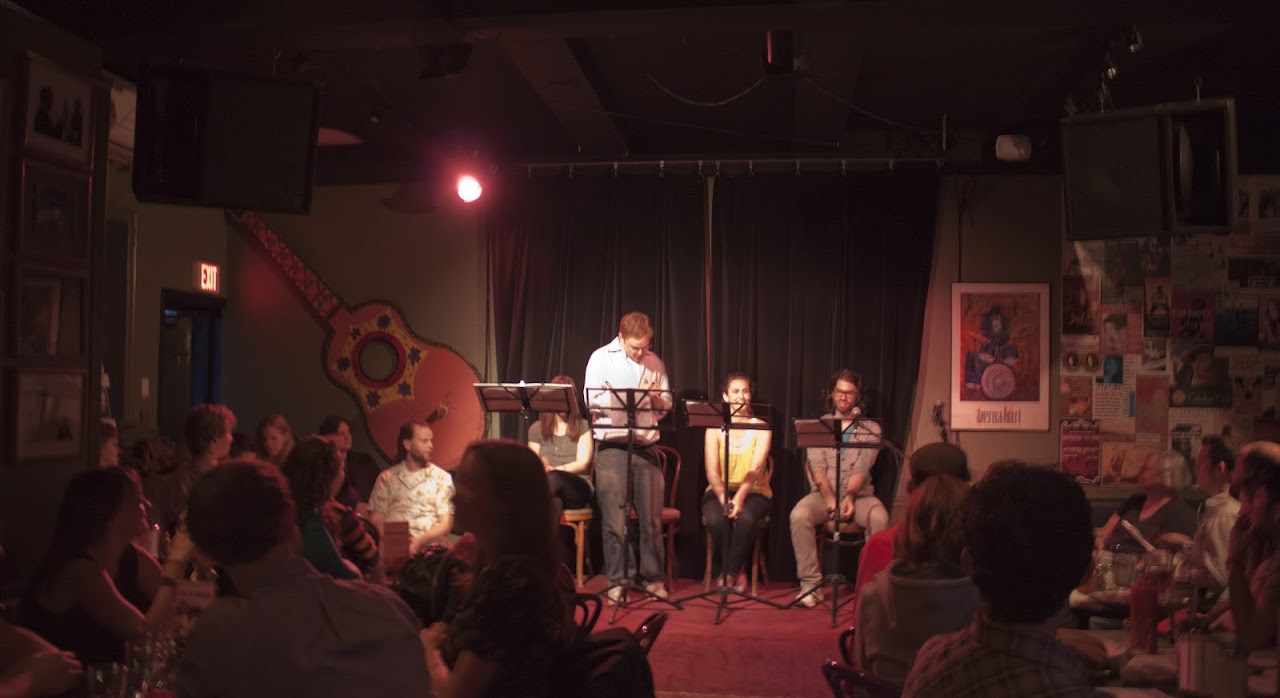 The Steady State Playwright’s Unit works on the development of new plays that are already in progress. The Unit involves regular group development meetings, monthly presentations and one-on-one dramaturgy. These plays are showcased as part of a Script Scrap, a week- long festival at the end of the spring.

The Steady State Writers’ Circle focuses on the initial development of new plays. The applying playwrights are expected to come forward with a starting point or an idea and the group works collaboratively on the expansion of these starting points into plays. After a six-month period, meeting twice a month, readings of excerpts from these plays-in-development are presented as part of Script Scrap in the spring. 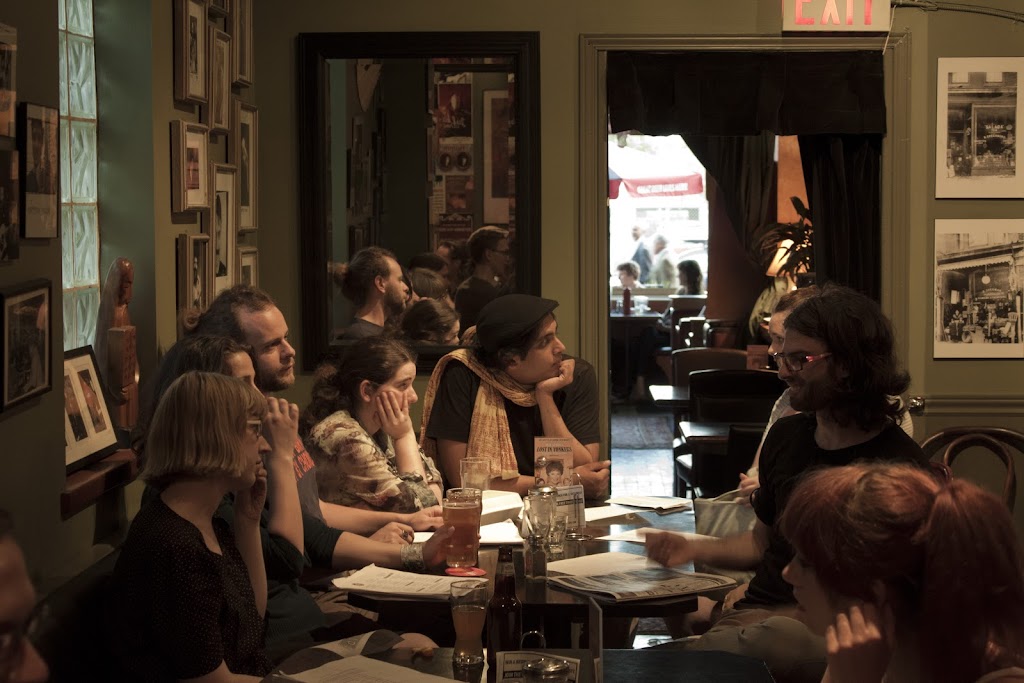 Have questions? Interested in being involved? Email us at SteadyStateTheatre@gmail.com